The initial concept for the Discovery Channel's miniseries Gold Fever's title sequence was a 15 second motion graphic animation mixed with footage from the show. I was asked to create boards and I came up with the concept of following a vein of gold and then transforming it to a trickle of blood to work with the themes of the show. 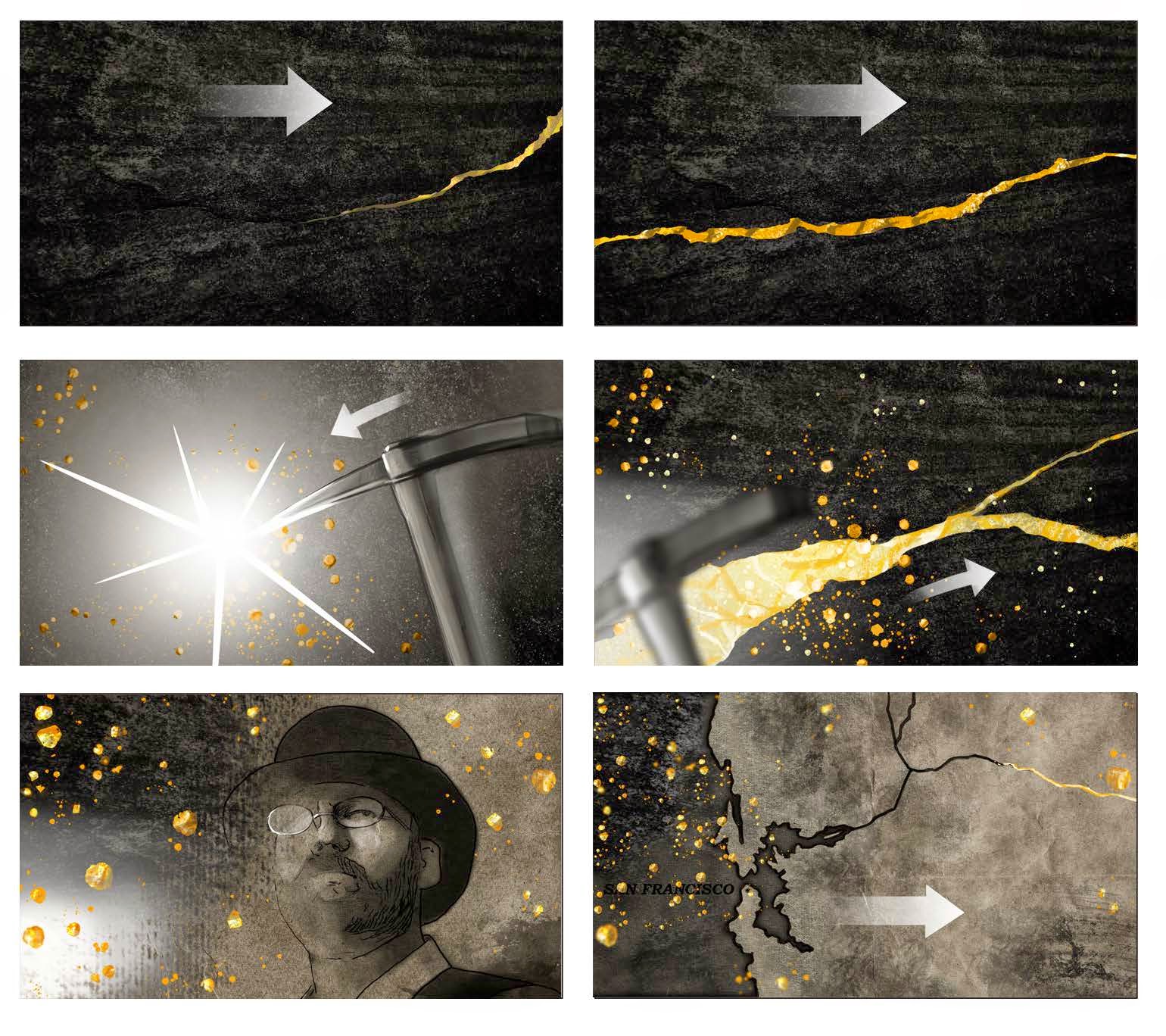 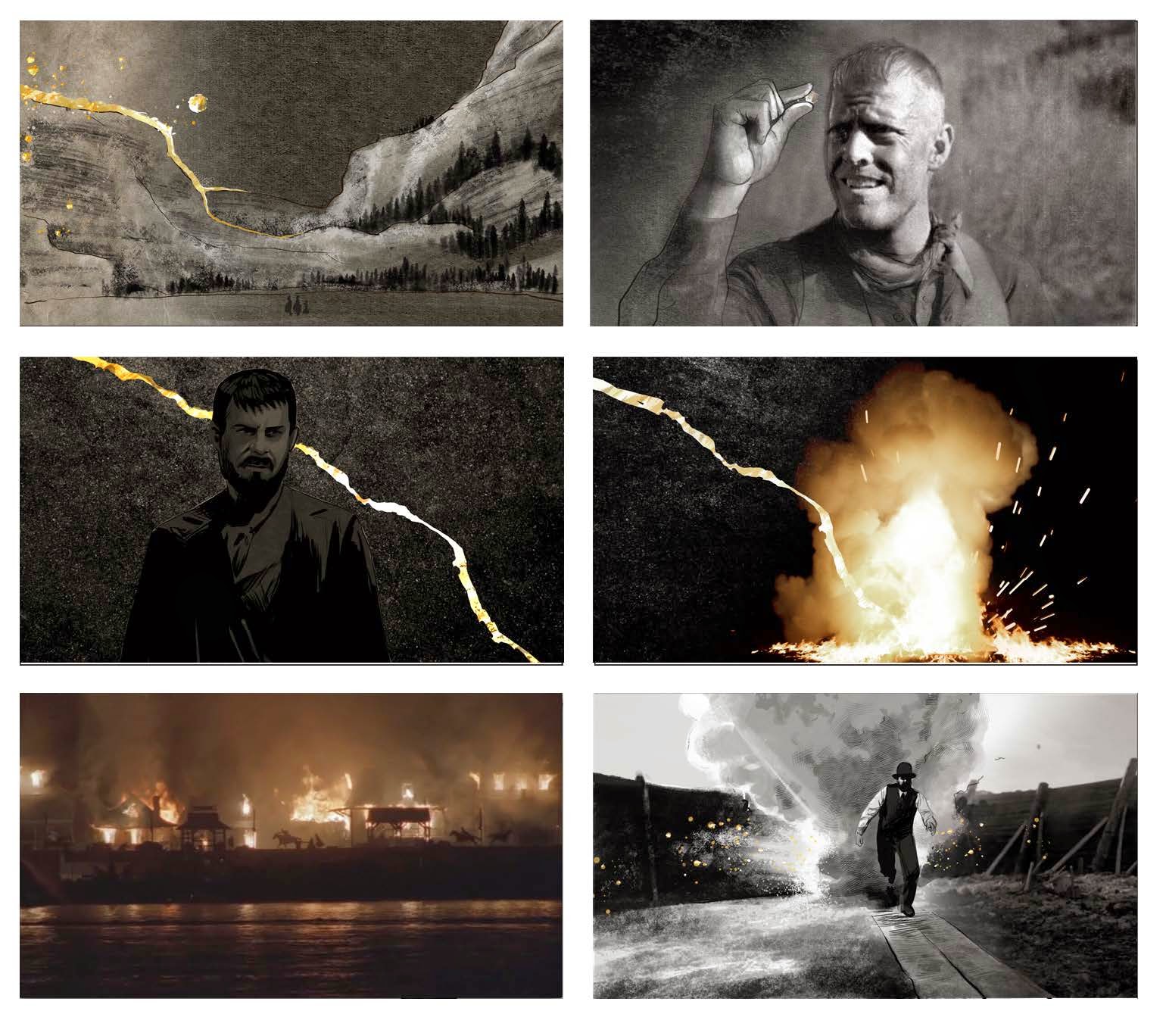 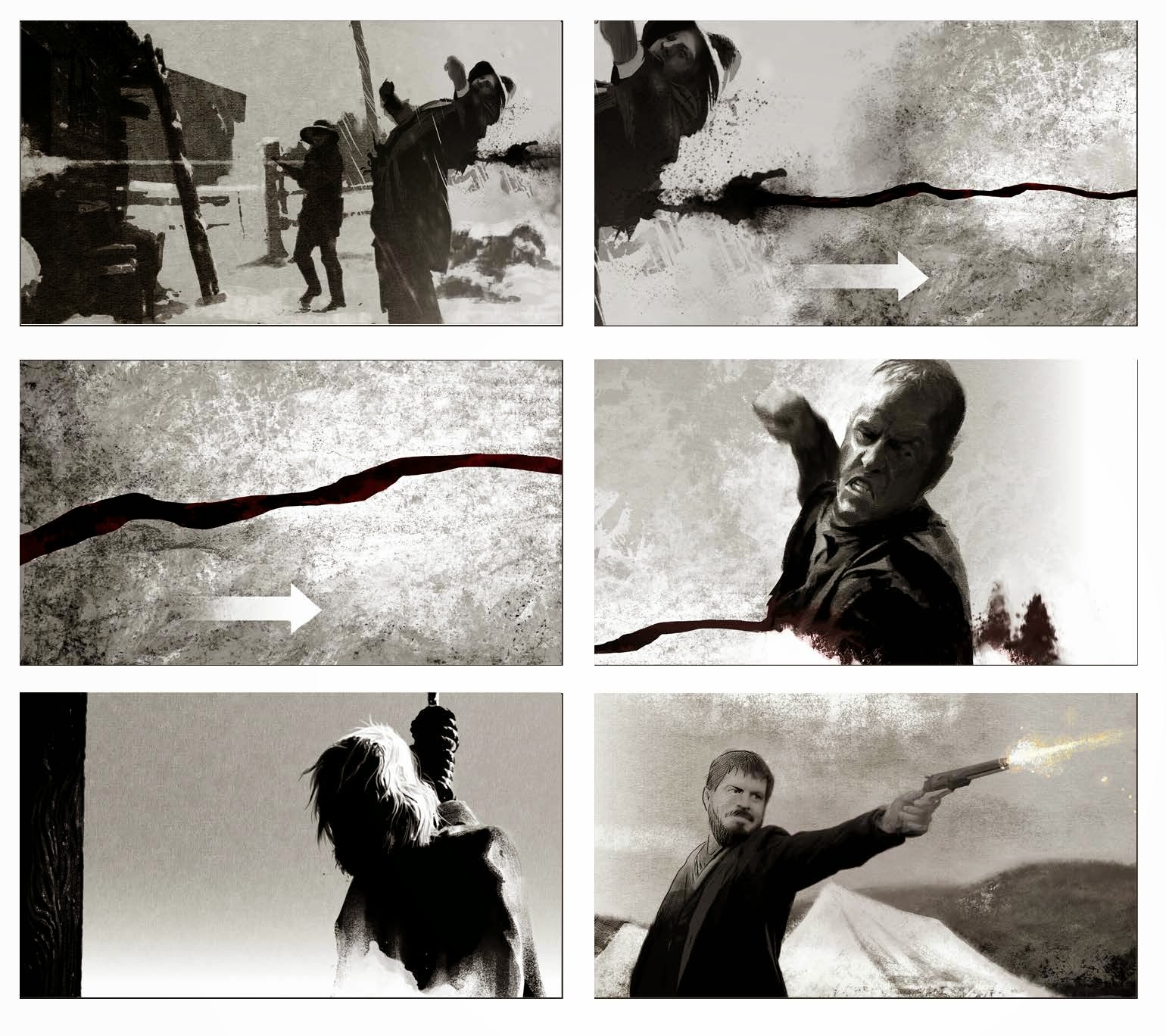 Initially, the concept had a favorable reception but executive decisions opted for a much shortened title sequence based on the Sherlock Holmes movie titles approach- so this animation was created but eventually passed on as well.

Posted by erlickimages at 7:49 AM